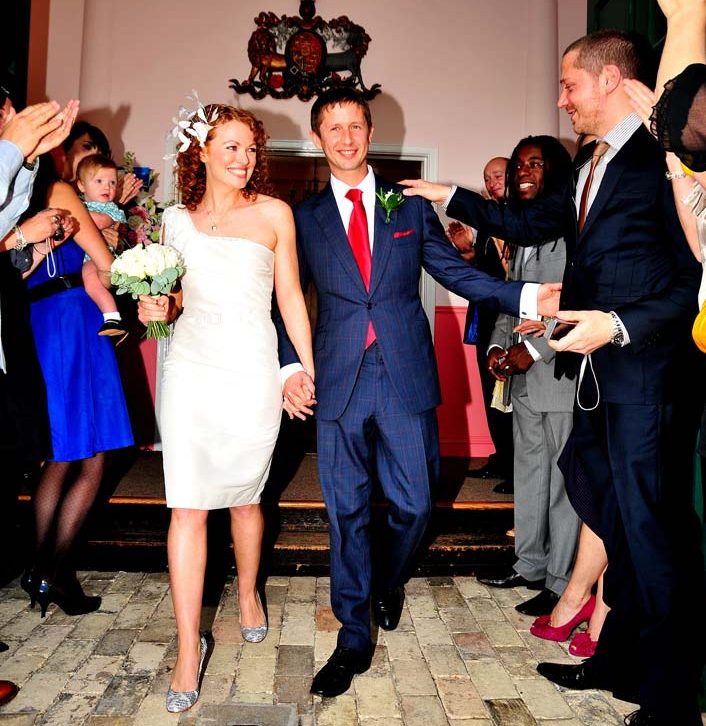 My wedding day in 2008 was a joyous occasion and a huge relief for all, after a terrible year when my partner Paul almost died.

He was diagnosed with leukaemia in November 2007 and I admit, I feared the worst. My only experience of cancer had been with older relatives (Paul was just 34) who had all died. It was like a bad dream hearing that he needed 4 months of chemotherapy and that the treatment itself could be fatal. I was overwhelmed by the responsibility I felt to support him.

Desperate for something i could do to support his treatment, I started looking into how nutritional therapy could help. My sister found me a nutrition practitioner who was experienced in cancer and who claimed she had never lost a client. She was our lifeline.

So I began the process of radically changing his diet, luckily for me he was willing to do anything to get better. And if that meant drinking spirulina smoothies for breakfast and eating broccoli soup till it came out of his ears, then he would do it. I had no idea if it would work, but if there was a small chance it could do something, anything to support his journey back to health, then it was worth it. And the most important thing was it gave us back some kind of control.

The doctors were in charge of his medical treatment, but we were in charge of everything else that went into his body. You wouldn’t believe the awful food sick people are fed in hospital – thankfully, he didn’t eat a mouthful of it.

I can’t credit nutritional therapy with making him better, it was most definitely the chemotherapy that killed the cancer cells. But I believe good nutrition helped support the chemotherapy to be as effective as it could be and protect his body from a very toxic treatment.

Ironically, he was probably the healthiest he had ever been. Other than hair loss, he suffered no side effects at all throughout his treatment and just months after leaving hospital he was rediscovering a passion for sport. The year after he went into remission, he swam the Solent (the strait that seperates the Isle of Wight and mainland England) for charity and started competing in triathlons.

Today, we still work to support his body from the fallout of chemotherapy (yes even after almost 10 years) and prevent the cancer from returning. Cancer and the journey into nutrition changed the paths of our lives forever. And it’s these experiences that fuel my passion to promote wellness in others.

So what can do nutritional therapy do for you? If you are struggling with health issues that have gone on for too long, or you are living with ailments conventional treatment hasn’t helped, then nutritional therapy can offer another perspective. It’s aim is to support the body’s own healing mechanisms through diet. Nutrients from food support the biochemical pathways essential for a healthy body to function. Deficiencies and genetic predisposition can mean imbalances occur which result in disease. I work with a private laboratory which offers functional tests to provide information and help identify imbalances which could be causing disease. This allows me to create a personalised nutrition plan to support your journey back to health.

Even if you are fit and well, it’s worth learning how to nourish your body to prevent disease. Research shows that eating the right foods can significantly reduce the risk of chronic illness. I can vouch that the extra effort required to do this is is absolutely worth it, if it means you and your loved ones don’t have to endure the trauma of serious illness. Even if you think you know how to eat well, unless you are trained in biomedicine and nutrition science (which nutritional therapists are) you might not have the full understanding or the perspective that a nutritional professional can offer.

So don’t waste any more time and invest in your health today!If you want to know more about consultations, email me at catherinearnoldnutrition@gmail.com. 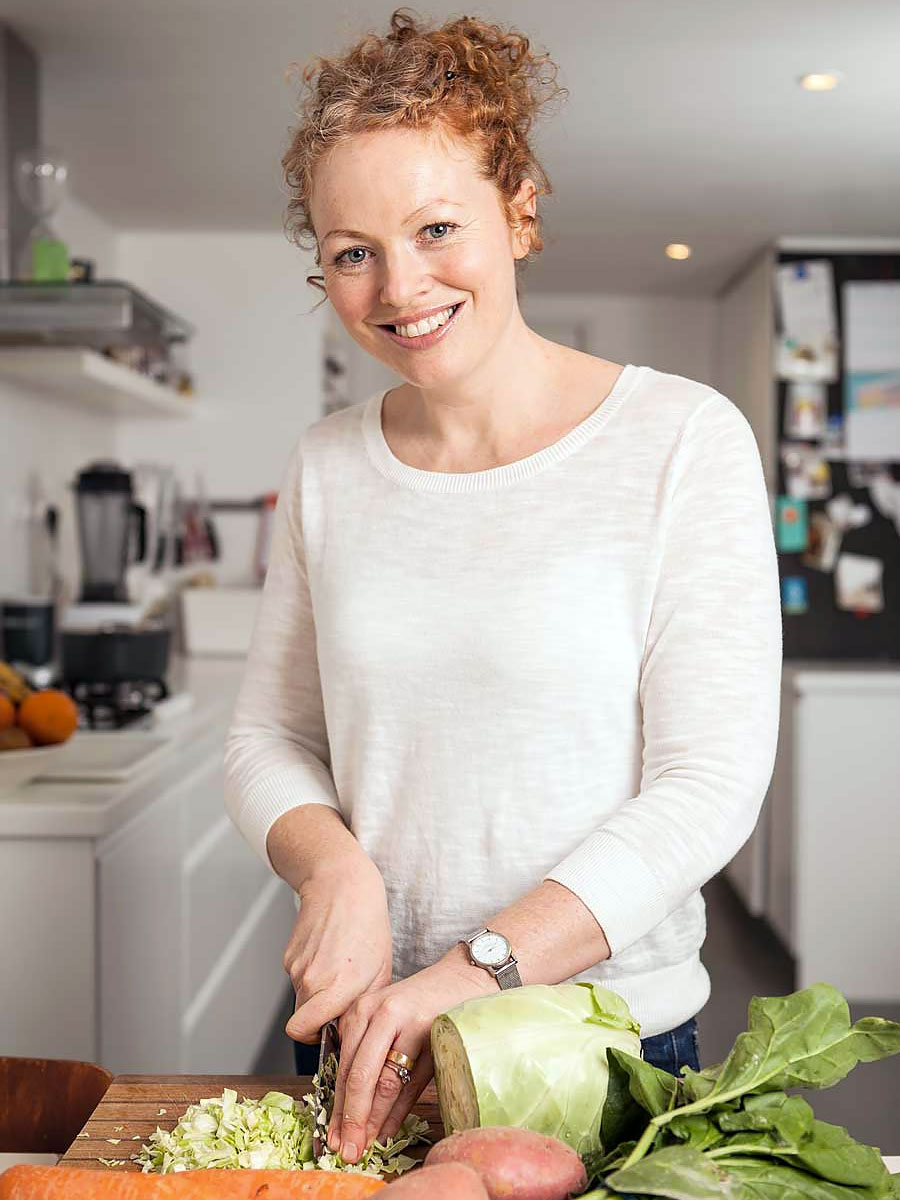 The result is, that I am sleeping much better – 19 nights out of 20, I sleep like a baby – and I have been able to come off the statins because my cholesterol is now within the normal range.

The symptoms are gone, I have lost 2 stone, and my quality of life is much better. I eat less because my body is digesting my food properly, and my confidence has returned. Thank you Catherine

I have lost 8lbs quite quickly and kept it off, even over Christmas.. I feel healthier physically and mentally. Catherine's advice and help has, without doubt, changed my life.

After about 6 weeks my digestion issues had vastly improved and 3 months later I was pregnant! I am very grateful to Catherine and very much appreciated her practical, achievable approach to making nutritional and lifestyle changes.

I changed my eating habits considerably, and 3 months later I got pregnant, had a great pregnancy and now have a happy healthy baby girl.

Catherine sparked a revolution in the way I cook, eat, and think about food.

I sleep better, I have more energy...I have lost weight, but most of all, I have a real sense of optimism about my health which is empowering.

Please use the form below to sign-up and be first in-line to get the latest news, recipes and updates. 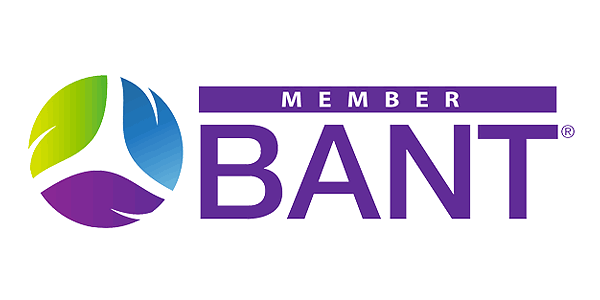 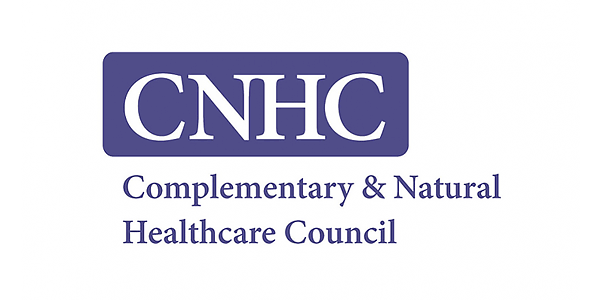 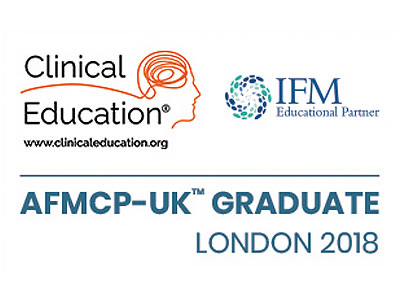